Learning by Example – A Logo is Born

A logo is a visual representation of a company that can speak volumes.  Paul Rand designed some of the great ones, including FEDEX, ABC, UPS 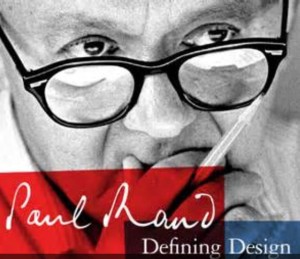 and many more. While it is an artistic expression, it is also strategic as well.

Often the best way to understand an end-result is to go behind the scenes and start at the beginning.  Here is the process we used to create our logo. This is the type of analytical thinking we would use in evaluating yours, whether it is established or still in the works.

C Insight Group is a company that connects core identity to branding and leverages the connection across organizations and beyond. Our approach centers on linking together systems, departments, resources and networks to promote growth internally and externally. Our logo is made up of words, fonts, an open circle, a dot and colors. So where did all this dot-and-circle thinking come from?

The catalyst was a Venn diagram taken from a report about systems integration. It was an almost perfect expression of our approach and process. Almost, bei 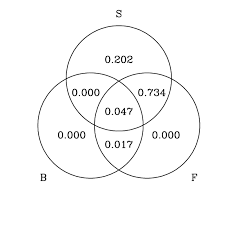 ng the key word. These grey circles intersecting each other  create a central rounded triangle. This was point of origin of a creative, collaborative and strategic journey that would take several weeks to refine. As a result of this process, our own core identity became even stronger.

The Words and The Sounds

The Evolution of the Visual

… and as for the zero dimension, well, that’s another story.